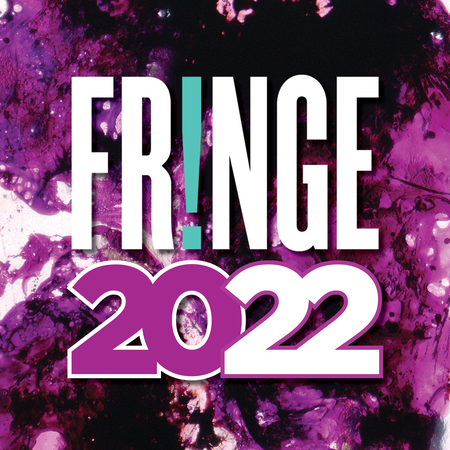 Home
About
Get There
Tickets

By KC Fringe (other events)

Lil Women: a rap musical combines the classic coming of age story Little Women with rap music. Selected as a "Top Ten Best Bet of the Fringe" by the Orlando Sentinel (2012), "Best New Musical in Orlando" by The Daily City (2013), "Top Ten Best Bet of the Fringe" at Chicago Fringe by Timeout Chicago (2013), "Top 5 Exciter Show" for Frigid New York in Theater in the Now, Patron's Pick at Orlando Fringe (2016), and "Best of the Capital Fringe," Washington DC (2016).

other events by this organization